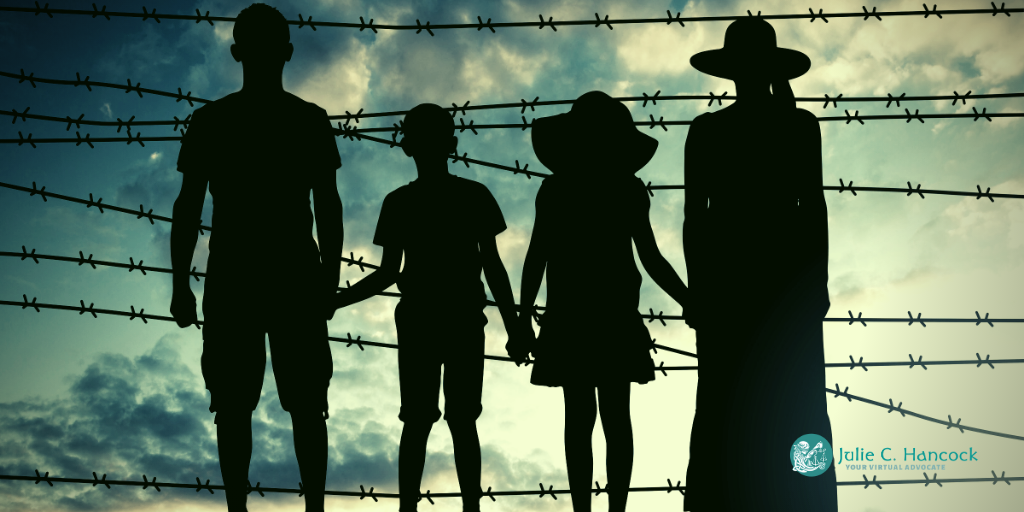 Immigration policies promoted by President Trump's administration are under fire. Several important federal court rulings have protected the rights of immigrant children in the United States, restricted ICE detention orders, and slowed some types of deportation. Immigration to the United States has played a significant role in the media since President Trump's election.

If you are hoping to immigrate to the United States, it is wise to understand some of the current events surrounding immigration. If you need assistance immigrating to the United States, Julie C. Hancock, Your Virtual Advocate can help. It is easy to set up your initial appointment online to discuss how Ms. Hancock can help you navigate the often complex immigration process.

President Trump’s Immigration Policies Have Been Under Scrutiny

Three crucial federal court rulings have recently come out that rein in several of President Trump's immigration policies. The Trump administration recently unveiled a drastic decrease in the number of refugees the United States will allow to enter the country. The President also issued an executive action that disallows cities and states the ability to resettle refugees into their locations. These federal court decisions bar some of the President's immigration policies.

A California Judge Ruled in Favor of the Flores Agreement

A judge in California recently ruled that the Trump administration does not have the authority to overrule the terms outlined in the Flores agreement. The Flores agreement limits how long U.S. border patrol agents can keep children in detention. Under the Court’s ruling, the Trump administration cannot hold immigrant children in detention facilities indefinitely.

Next, a federal judge in Washington, D.C., ruled against the Trump administration's plans to allow for fast-track deportation. The administration had plans to fast-track the deportation of undocumented immigrants who cannot prove that they have been in the United States continuously for two years or more. The Trump administration sought to expand the 100-mile zone around the border. In zones around the border, undocumented immigrants have little access to immigration courts or constitutional protections. The federal judge effectively stopped President Trump's administration from expanding the border zone throughout the entire country.

Finally, another federal district court ruled that catch-all missions against immigrants violate the Fourth Amendment. ICE officials were mining federal databases to look for potential undocumented immigrants. The federal judge ruled that the databases often include incomplete or inaccurate information and extracting data to find undocumented workers violated theSearch and Seizure Clause of the Fourth Amendment.

Julie C. Hancock, Your Virtual Advocate is Here to Help

The topic of immigration has been in the news frequently for the last several years. Between changes in immigration policy and legal battles surrounding President Trump's immigration plans, it may feel like many issues are up in the air. Julie C. Hancock, Your Virtual Advocate, successfully helps clients with their immigration issues. Schedule an initial virtual consultation with Ms. Hancock today to discuss how she can help you with your immigration process.