Dedicated to the Creators, Innovators & Entrepreneurs

With our remote, completely virtual services, legal services are accessible to those who can't afford to pay big-city lawyer fees, tailoring legal services to meet the needs of all types of Creators and Businesses.

We bring the lawyers to your living room or office. Wherever you are. We can help. 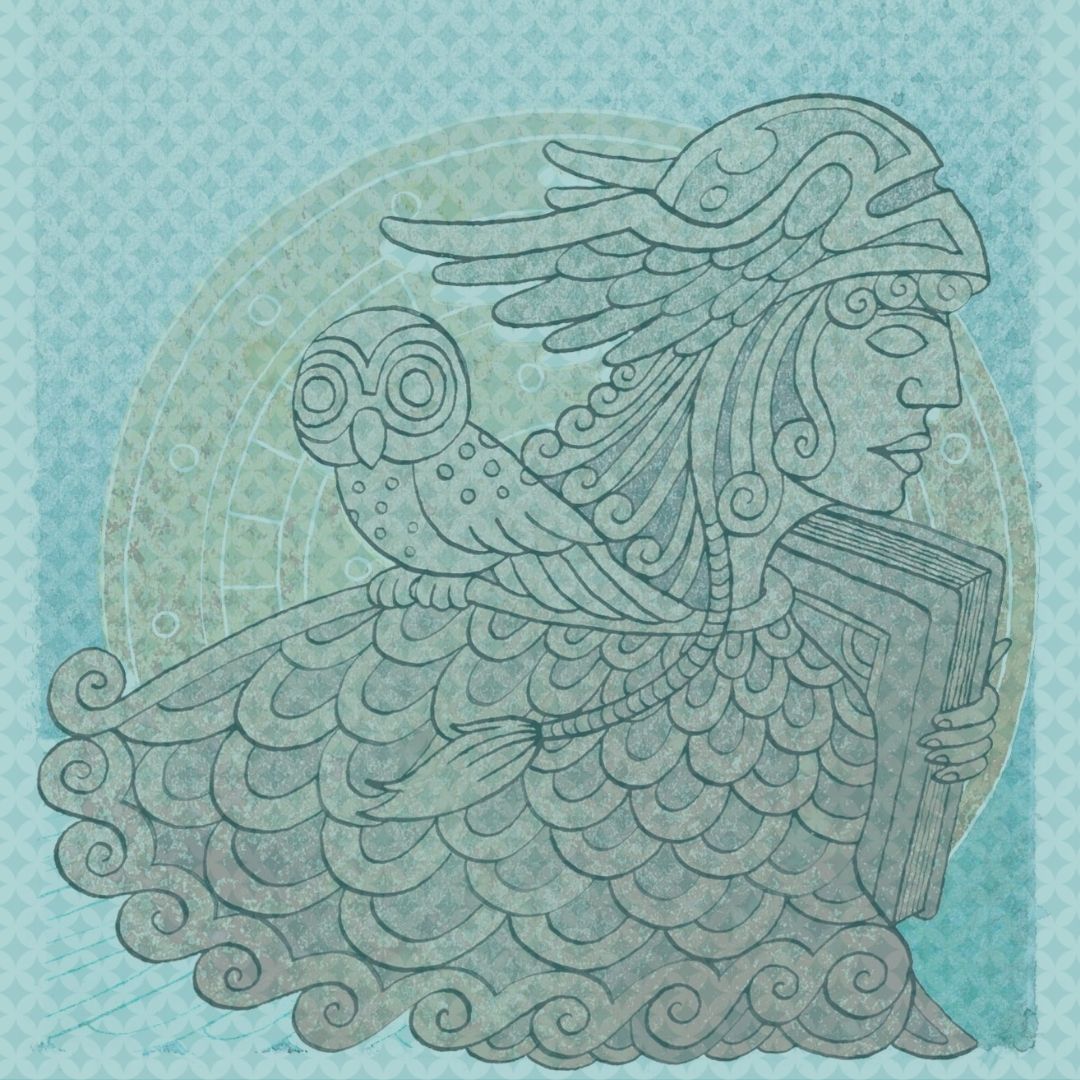 Are We a Match?

Your Virtual Advocate has two broad, related areas that is our focus.
‍
One is to assist clients in protecting their businesses, brands, creative assets, other intellectual property & by extension, bottom lines.

We offer personalized service you can trust. We will never ghost you; we believe clients need to be actively involved in their cases. We believe integrity and character matter.

We offer flat fees for most services with no surprise billing. You will always know before we charge you any fees and be provided options before you incur fees.

We want to build relationships and educate our clients. There are a lot of reasons to need a full service lawyer, but not everyone can afford that. We want to work with people to educate and provide tools to help your own business or creative assets, and protect your bottom lines in whatever empire you may be building. We believe risk prevention is key and the key to prevention is education and knowledge you can implement into your business model, trainings, or other aspects where it matters most.

If this sounds like you, let's find out if we fit! We'd love to see how we can work together. 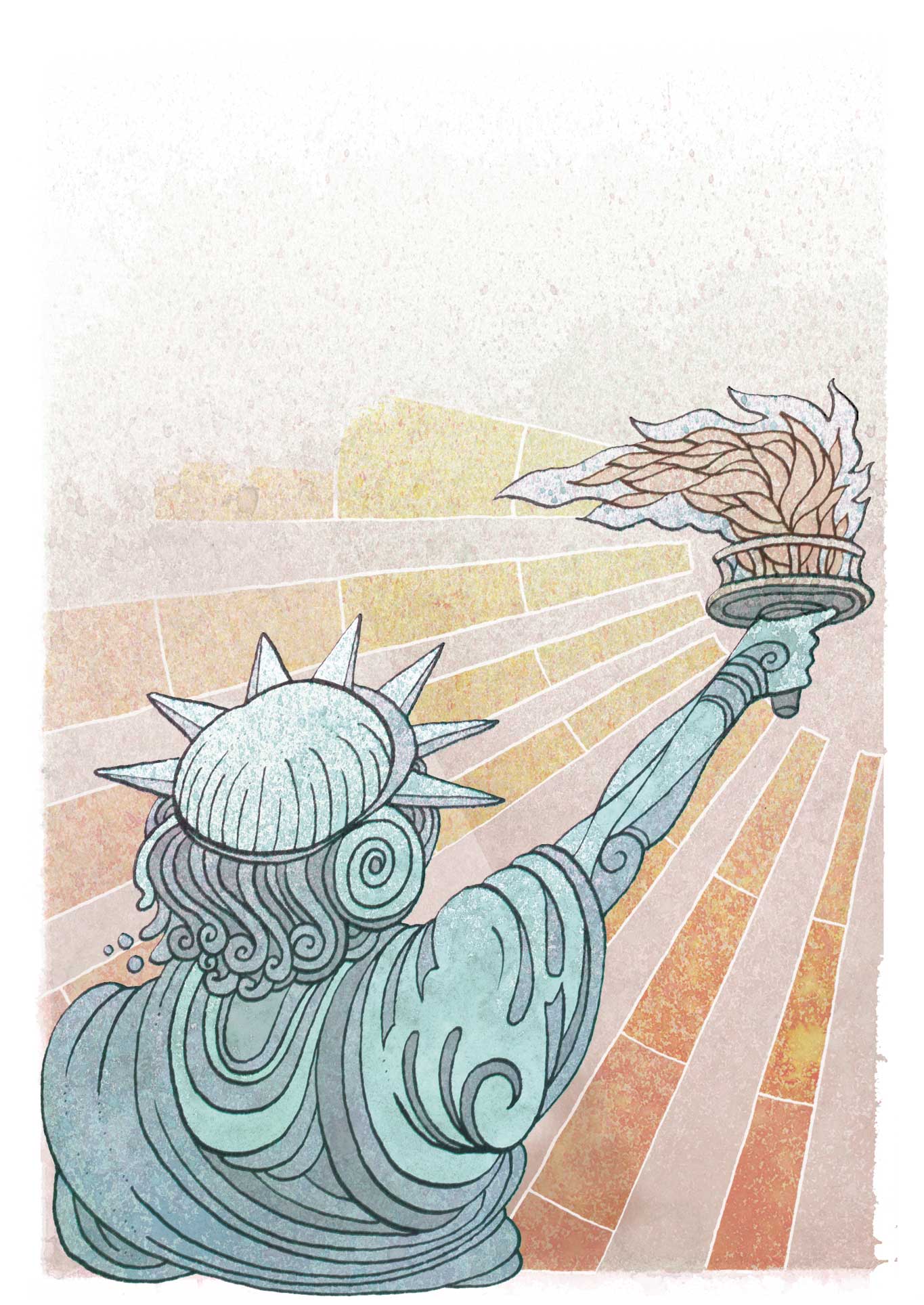 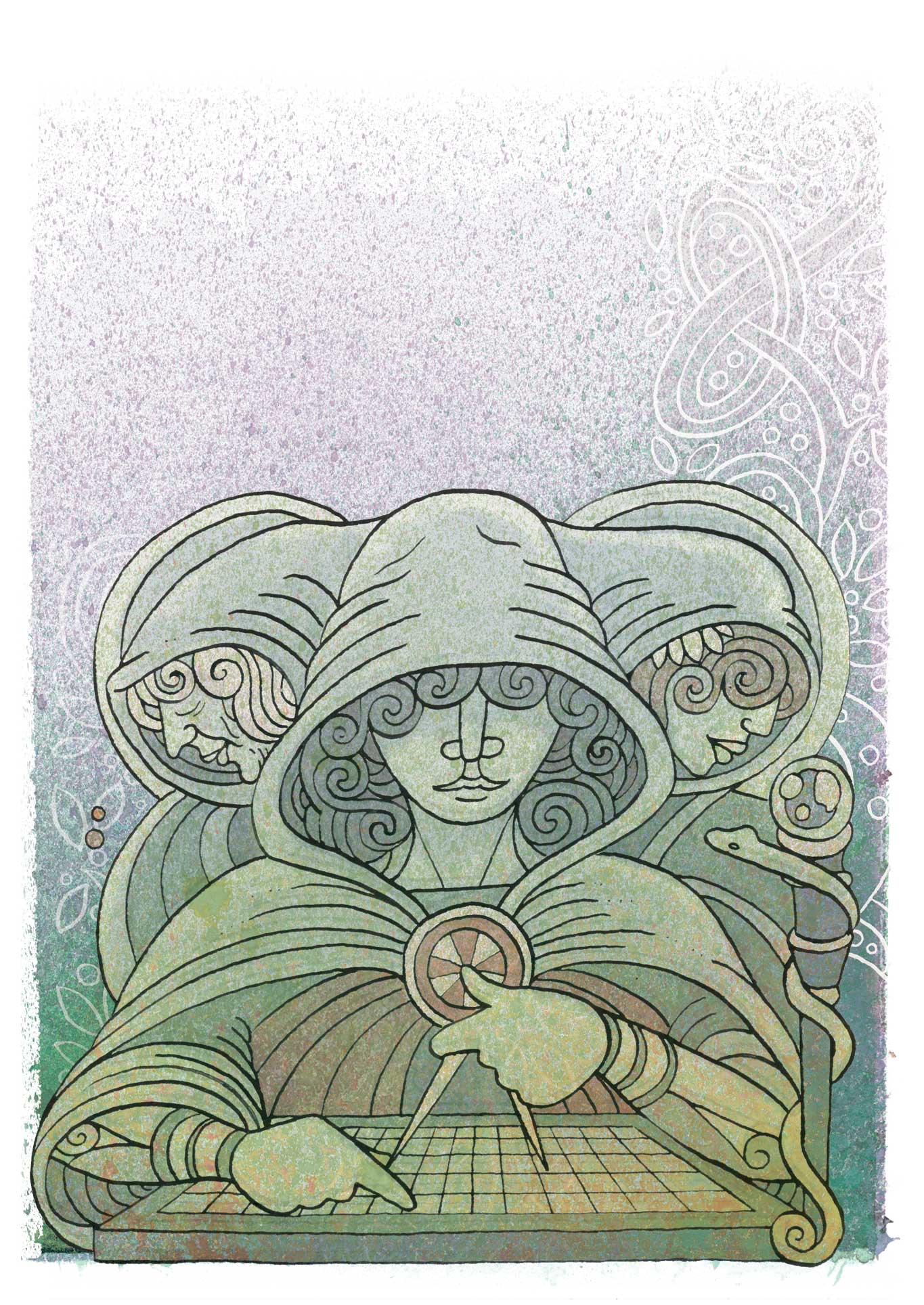 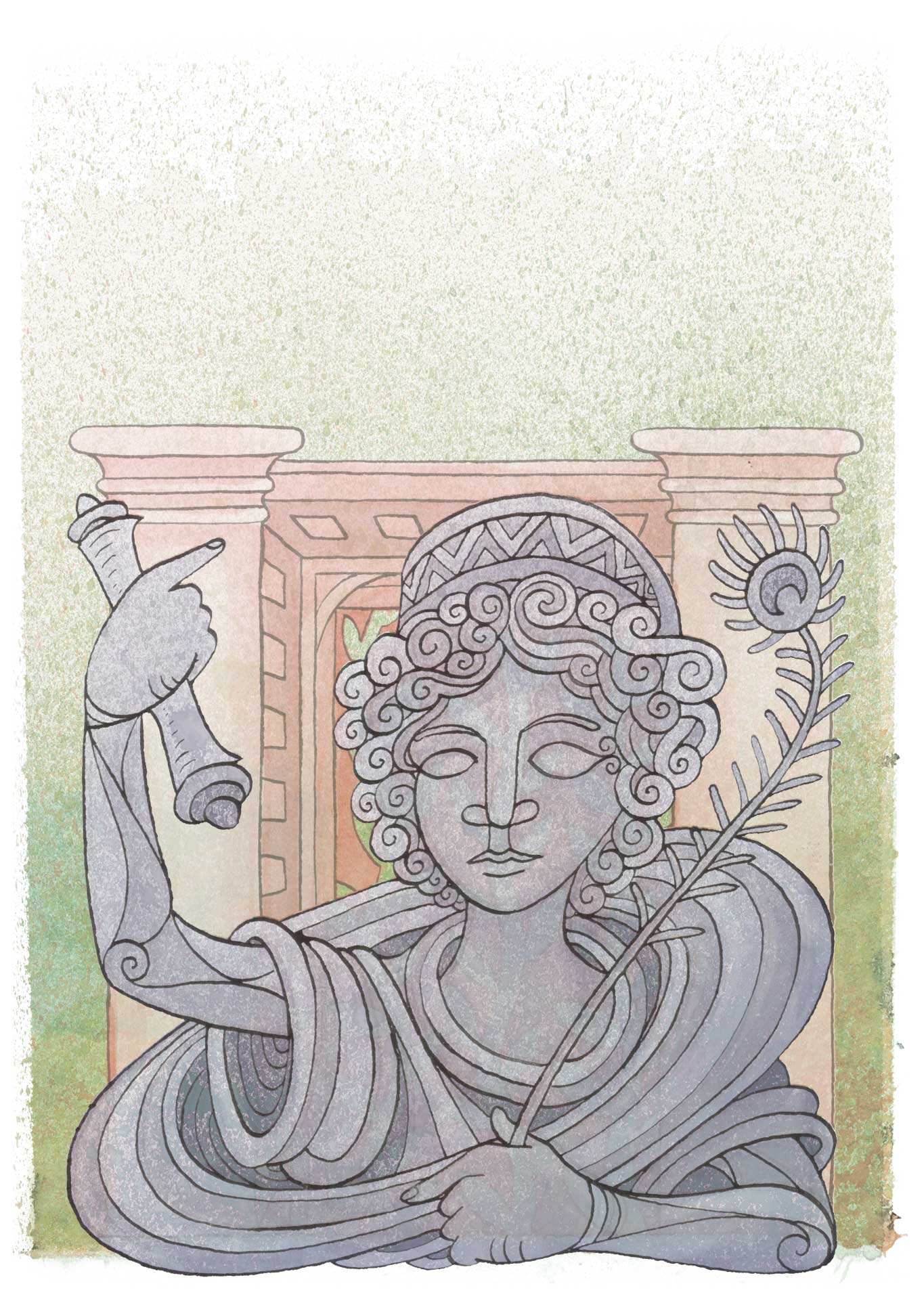 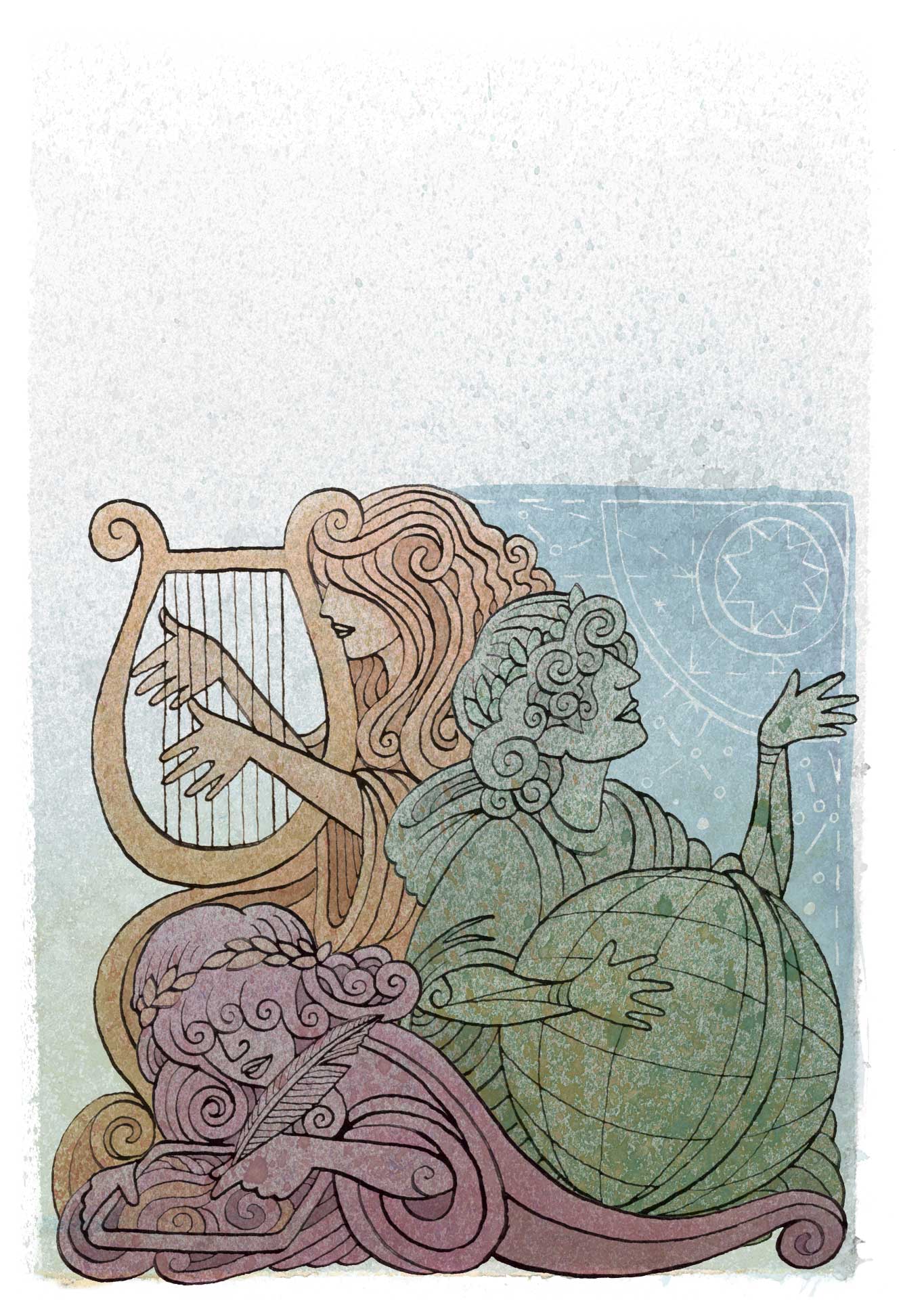 What Clients are Saying about Your Virtual Advocate

"It is rare nowadays to find an expert that can specify the distinction between various art and design disciplines like Julie, as specialized as the art and design discipline has become. Her vast knowledge of the law and entertainment field, as well as artists and designers makes it a very enjoyable experience collaborating with her.  Julie's past experience and extensive network in the entertainment field give her comprehensive knowledge and the latest must-knows that I could not have been aware of myself."
‍
Ellody, Experiential Designer - EB-2/National Interest Waiver Green Card

"Julie is like meeting a real-life search engine withan advanced function that will automatically type in the keywords for you.  This is so meaningful from a practical standpoint for emerging international artists just starting out. I feel deeply happy to have Julie's guidance to clarify the best path to go down with themost potential to achieve my goal of getting a green card."
‍
Ellody, Experiential Designer - EB-2/National Interest Waiver Green Card

"Julie was a terrific external "expert" on a sticky immigration matter - very professional dealings and interaction. I thank her for her guidance, and certainly recommend her to others in need of immigration / legal guidance."
‍
Groundwater & Environmental Services, Inc.  - Transitioning STEM-OPT Student to Employment with the Company

"Julie was a God sent help for us in our immigration papers, we were so confused and hesitant about what and how to do it and Julie was so clear, straight forward and helpful all the way through. We are so grateful that thanks to her guidance and support we are not only enjoying our marriage but hopeful that we will have a stable place to call home. We certainly assure you that she will not only put her professional skills at work to help you but also a loving and encouraging heart to guide you to the best decision and way to deal with your case. Thank you Julie and May God bless you!!!"
‍
Kelly and Gloria - Marriage based green card

"Julie was such a pleasure to work with! Incredibly conscientious, respectful, knowledgeable and kind. She was always available to answer any of my questions, concerns or otherwise. She was amazing and I will definitely be hiring her again if/when I need her!"
‍
Photographer -  Copyright Infringement

A priority of Your Virtual Advocate is to provide valuable knowledge to those who seek it out. We understand not everyone can afford to hire a lawyer and there is a lot of information on the internet providing advice to "do it yourself." Check out our latest blog posts or subscribe below to receive updates when new posts are shared. 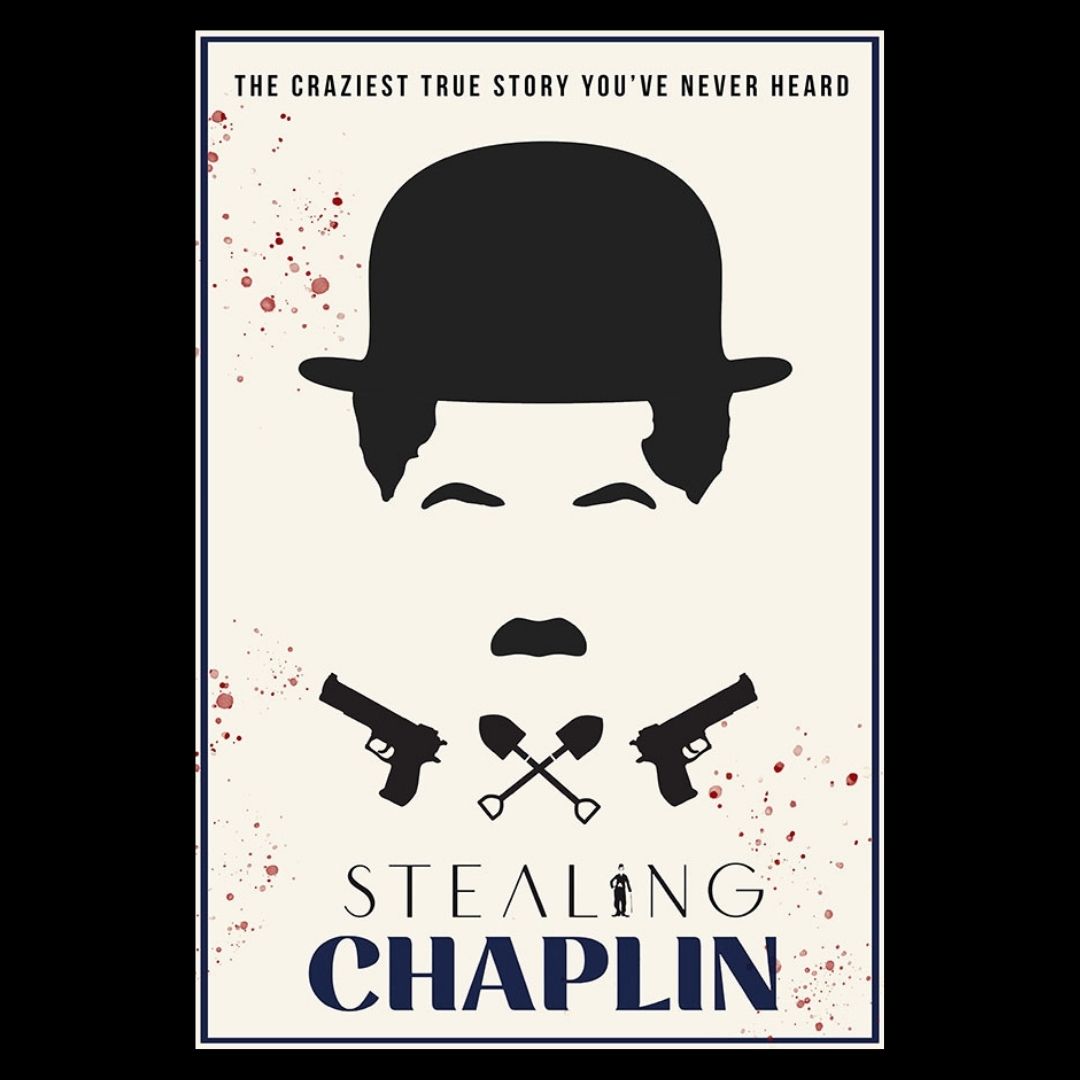 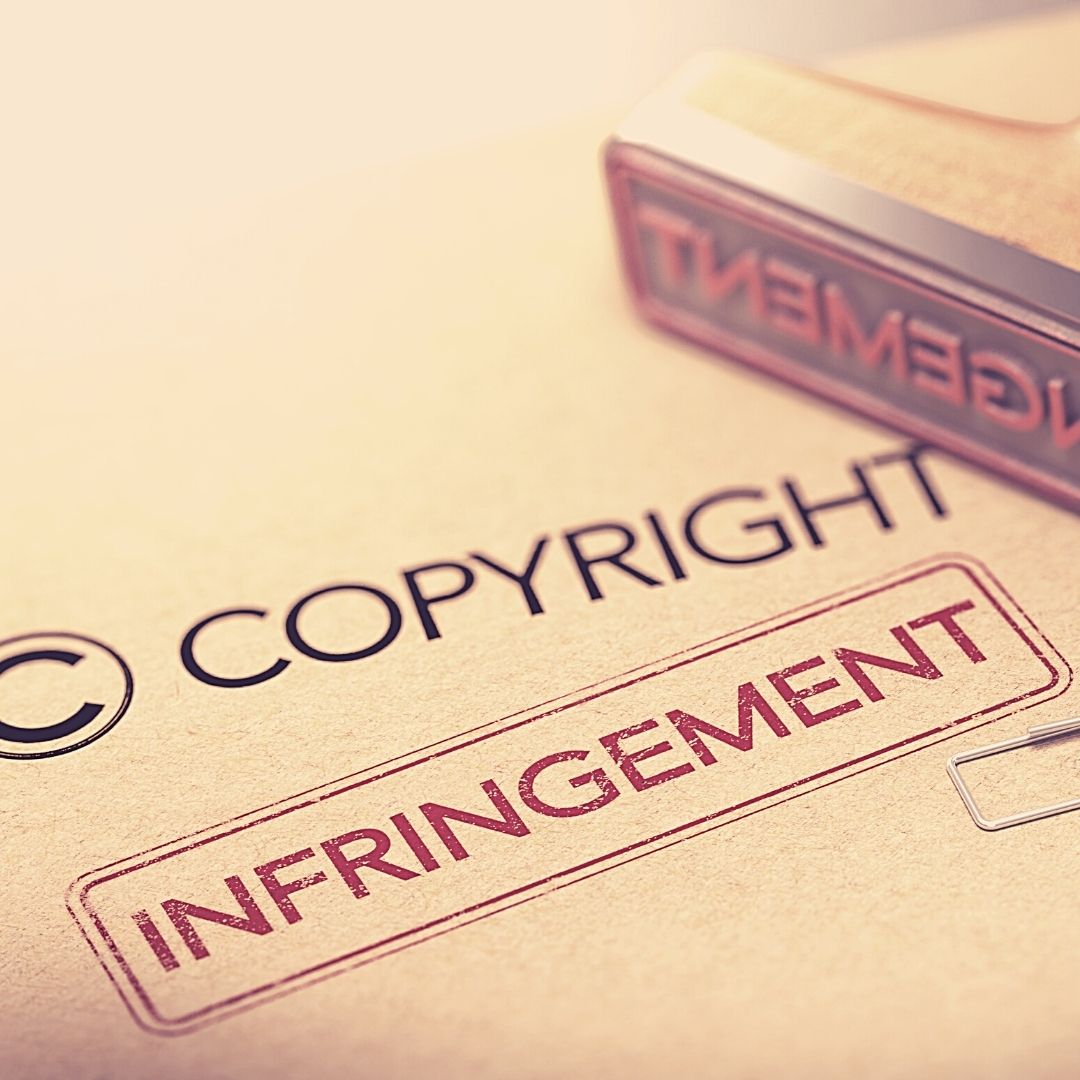 Demand letters alleging copyright infringement are a serious matter, no matter who they come from or what information you find on the internet about the sender. Higbee & Associates and PicRights have a certain reputation. However, the reputation of the sender doesn't mean you did nothing wrong. But a skilled advocate at your side can help minimize the damages. 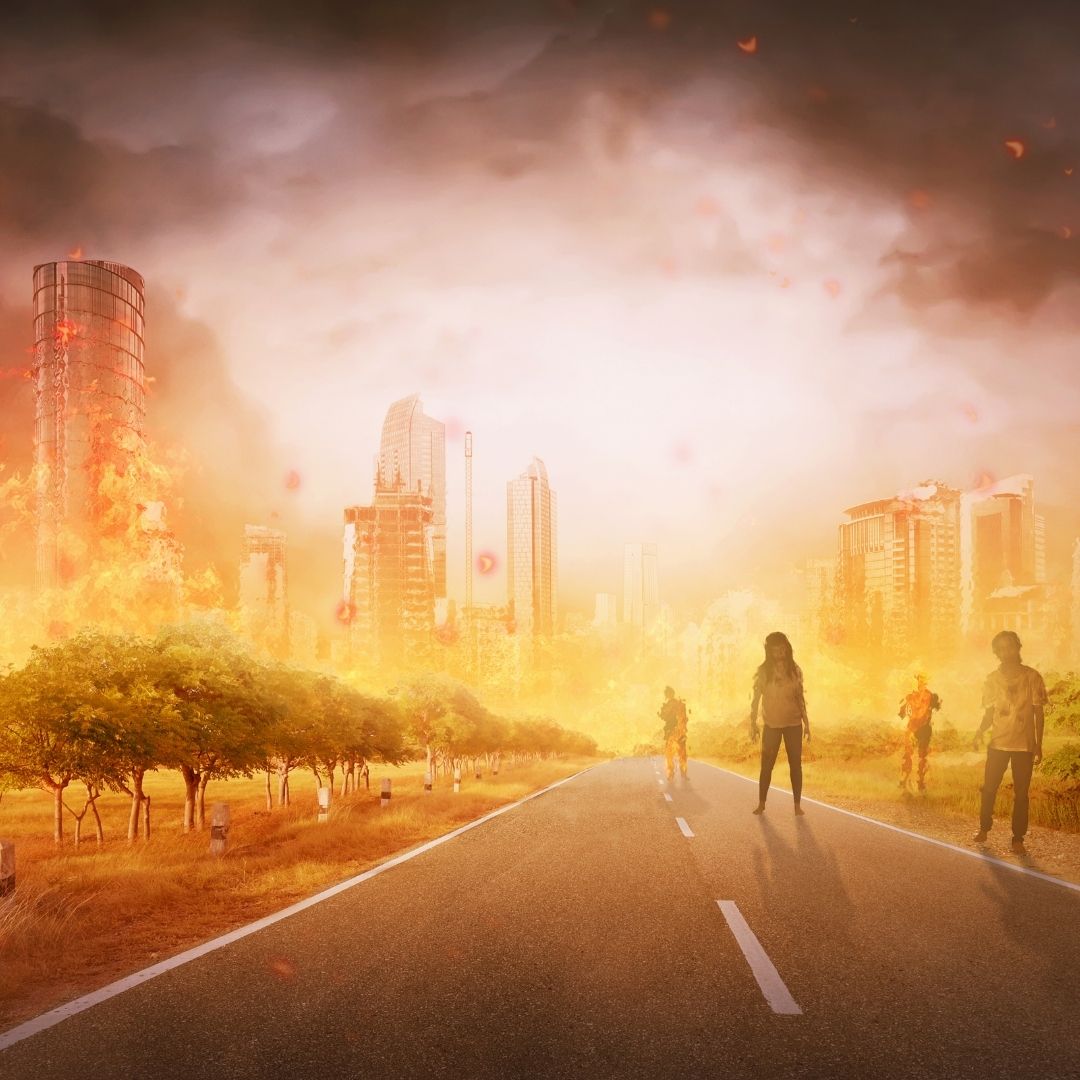 Update: The Public Charge Rule for US Visa & Immigration

The Public Charge Zombie required under Trump for certain green card and visa applications is dead.