Update: The Public Charge Rule for US Visa & Immigration

The Public Charge Zombie May Finally be Dead 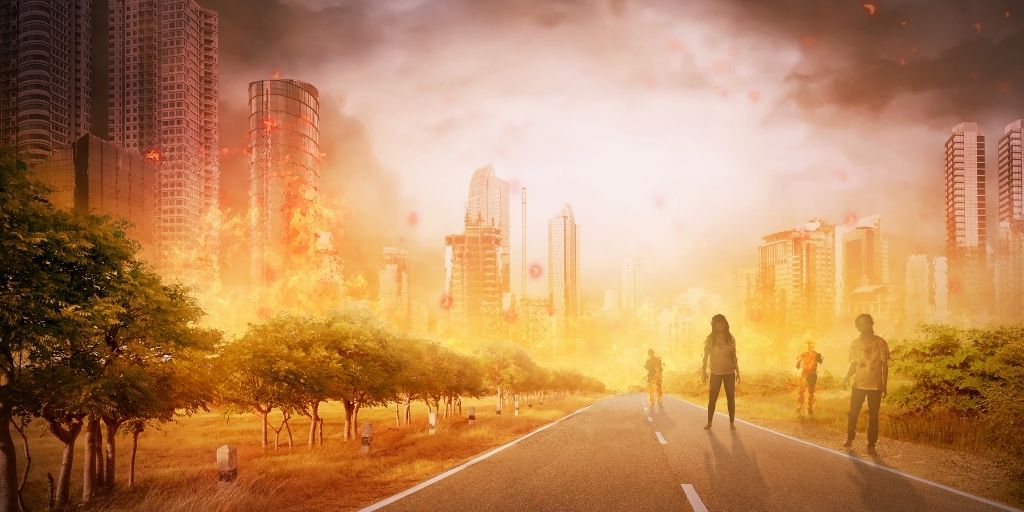 The Public Charge Rule is Gone

The Public Charge Rule, put into effect by Donald Trump, requiring an overly burdensome amount of evidence from an immigrant, some nonimmigrants, and the households they support, is dead, as of earlier this month.

The Biden Administration told the courts it will no longer defend the Public Charge rule. If you have either not been paying attention, or simply lost track whether form I-944 or answers to the public charge questions in an I-129 are or are not required when filing a petition over the last few years, you're not alone. Numerous injunctions, lifting of injunctions, new directives from USCIS, and other activities made it impossible to keep up, resurrecting the zombie public charge numerous times. Legal claims against the public charge rule were set to be heard by the U.S. Supreme Court next month. This is no longer the case.

Like so many zombies, it still could be resurrected if a court allows another party to intervene. We await these outcomes because you can bet there are parties seeking to intervene, who believe only the most financially stable foreign nationals should be allowed to come to America to work or live.

Until that point, you can rest assured, for the moment, you likely do not need to submit the I-944 with your visa or green card petition.

However, due to the complexities of this particular zombie, as well as immigration laws in general, your safest bet is to seek out an immigration attorney to help file for you to ensure you file the correct form and whatever is now required.