Who is Justice Ketanji Brown Jackson? 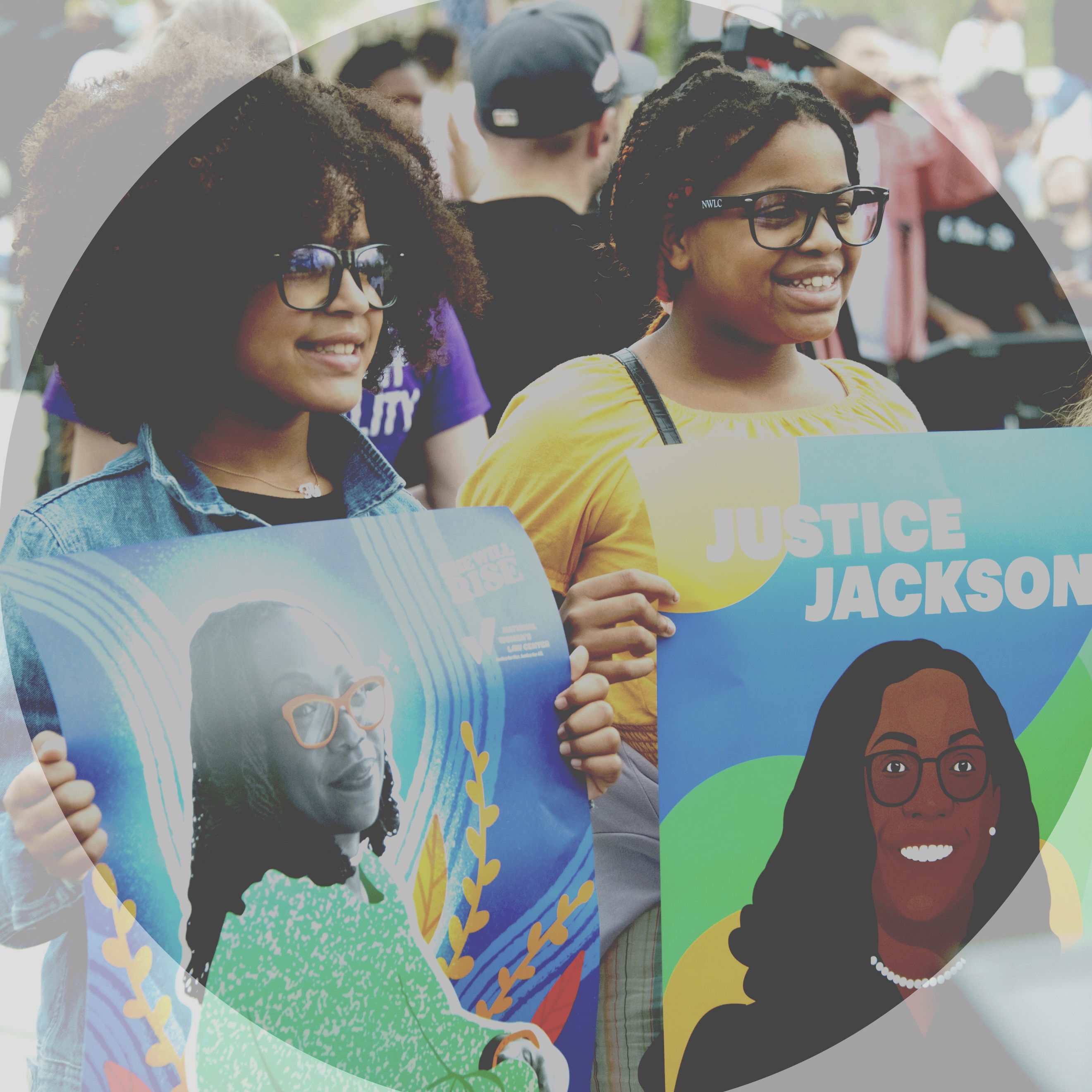 U.S. President Joe Biden has nominated, and the Senate, by a bipartisan vote, appointed, Judge Ketanji Brown Jackson to the Supreme Court, to replace retiring Justice Stephen Breyer.  She will take her seat on the bench officially when Justice Breyer retires.

The freshly-title Justice Jackson’s distinguished resume includes her experience serving in different legal capacities, namely as Justice Breyer’s law clerk, a law firm litigator, an Assistant Federal Public Defender, and Vice Chair and Commissioner of the U.S. Sentencing Commission. Her most noteworthy experience is her time as a federal judge for the District Court of D.C. from 2013 until June 2021.

During her time as a U.S. District Court Judge, Judge Jackson handled several immigration-related cases, four of which were considered particularly controversial topics. Her decisions in these immigration cases may provide insight into her approach regarding immigration law.

September 4, 2019 — Center for Biological Diversity v. McAleenan: The U.S. Department of Homeland Security (DHS) was sued by environmental advocacy groups when the DHS waived environmental laws to build a new section of wall along the southwest border. Judge Jackson ruled in favor of the DHS, citing that the court did not have jurisdiction over whether the waiver violated a federal statute.

September 27, 2019 — Make the Road New York v. McAleenan: In this case, three separate immigrant rights organizations challenged a DHS rule that fast-tracked deportations. Judge Jackson blocked the expansion for expedited removal, citing that the government most likely didn’t consider all the important factors related to the expansion before issuing the change in the law.

October 31, 2020 — Kiakombua v. Wolf: Five women seeking asylum disputed the U.S. Citizenship and Immigration Services (USCIS)’s lesson plan, claiming that the lesson plan determining how interviews should be conducted made it more difficult for asylum-seekers to pass “credible fear interviews.” Judge Jackson ruled in favor of the women, deeming the lesson plan to be “manifestly inconsistent” with asylum law.

November 20, 2020 — Las Americas Immigrant Advocacy Center v. Wolf: An organization for immigration advocacy — along with 10 asylum-seekers — sued the DHS and the Department of Justice over two new policies. They claimed that these policies rushed the credible fear interview process. The advocates argued that the process only allowed asylum-seekers one day to prepare for interviews — while having little to no access to the outside world as they are detained in cold and unsanitary U.S. Customs and Border Protection facilities. Judge Jackson upheld the policies as lawful. The advocates then appealed for a motion for reconsideration, which is still pending. After Judge Jackson was elevated to the appeals court, the case was assigned to a different judge.

Note that Judge Jackson made her rulings in these cases when she was still a district court judge. Now confirmed as a Supreme Court Justice, she will get more freedom and may be more willing to hold the government accountable for unlawful conduct regarding immigration policies.