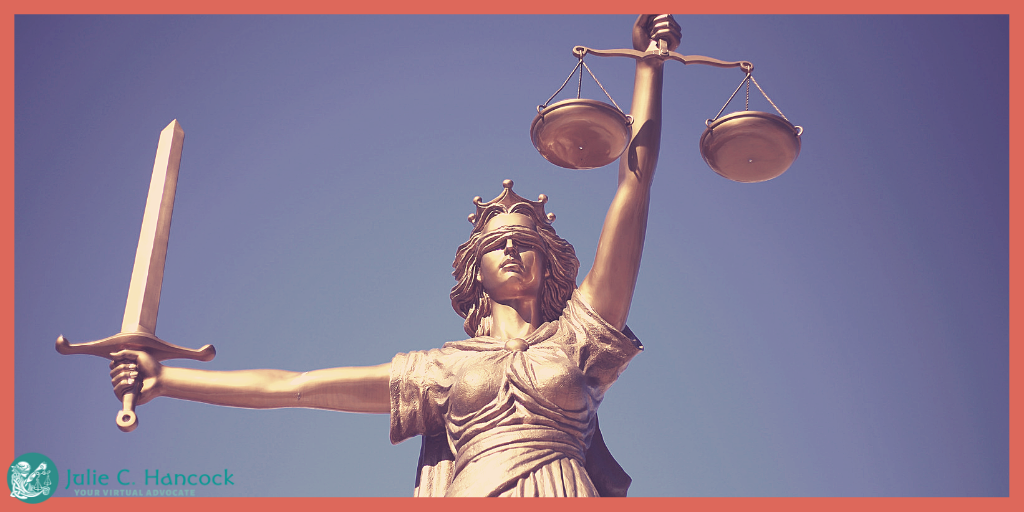 In a decision of significance to H-1B petitions, Relx, Inc. d/b/a/ LexisNexis USA, and Subhasree Chatterjee v. Baran et al, U.S District Court for the District of Columbia ruled that USCIS abused its discretion in denying LexisNexis’ petition for H-1B visa status on “Specialty Occupation” grounds. LexisNexis petitioned for H-1B on behalf of their employee, Chatterjee, a data analyst who is an Indian national. The court rejected USCIS’s decision that Chatterjee’s petitioner had not shown that the job position was a specialty occupation. USCIS was ordered to change the employee’s status to H-1B nonimmigrant.

The “specific specialty” criteria used by USCIS has been the source of much frustration by immigration attorneys on behalf of their clients.  This has become a common reason to deny H-1B petitions.  This lawsuit provides attorneys with legal precedent to bolster pushback to USCIS and its continued insistence on requiring criteria that falls outside the scope of the statutes and regulations.

Employers use the H-1B visa program to temporarily employ foreign, nonimmigrant workers in specialty occupations. Federal law defines a specialty occupation as one that requires “theoretical and practical application of a body of highly specialized knowledge and attainment of a bachelor’s or higher degree in a specific specialty (or its equivalent) as a minimum or entry into the occupation in the United States.”  USCIS often applies this by requiring a specific type of degree in order to qualify for a specialty occupation. The court pointed out that “nowhere in the statute does it require the degree to come solely from one particular academic discipline.”

The Court emphasized the fact that the USCIS had ignored relevant information such as Job Postings, and an Expert Opinion on Specialty Occupation.

The decision can be read here.

This month, thirteen states filed a lawsuit over the Trump administration’s new “public charge” rule. Led by Washington Attorney General Robert Ferguson, the state’s are suing the Department of Homeland Security over this new rule that would grow the government’s ability to deny entry or green cards to illegal immigrants because of their participation in public assistance programs such as Medicaid.

“The rule is arbitrary, capricious, and an abuse of discretion because— among other reasons— it reverses a decades-old, consistent policy without reasoned analysis...Washington will always be a state that stands with immigrants and no action by the Trump administration, either through deeds or words, can change that.”(Attorney General Robert Ferguson)

The Trump Administration's initiative to reject asylum claims from people who entered the U.S between legal ports of entry was struck down by a U.S federal judge. The Court ruled that the government could not reject migrants who had crossed the border illegally. The court’s decision rightfully decided the Trump administration does not have the authority to change the INA (a statute) by proclamation, to deny asylum seekers the ability to seek such protection UNLESS the present themselves at a port of entry, where the language of the statute clearly states they do not need to present at a port of entry.  This is contrary to Congressional intent when Congress passed the law, and Congress has the authority to change the law under the Constitution.

The initiative  issued in November 2018 is part of a sequence of policies aimed at reducing legal and illegal immigration.

The decision can be read here.

On August 2, preliminary approval was granted by a federal judge in Arizona for a settlement in a case involving thousands of Motel 6 guests. The guests allege that they had their privacy violated when the motel shared their information with immigration authorities.

“The Mexican American Legal Defense and Educational Fund rights group sued Motel 6 in January 2018, saying that giving guests’ information to immigration agents without a warrant violated privacy and civil rights laws. The settlement proposes to make up to $10 million available for claims by members of the class action lawsuit.” (The New York Times)

Have questions about your own immigration situation? You can use the handy chat feature on the bottom of this website to contact Julie C. Hancock to help you through the immigration process or email her now. If you prefer, start a WhatsApp chat by clicking here.

Your Virtual Advocate’s Immigration Court Update is written by immigration lawyer Julie C. Hancock on significant developments in the Courts and Legislation that affect U.S Immigration and particularly work visas for the Creators, Innovators and Entrepreneurs.