Schools Can Only Regulate Student Speech in Limited Circumstances, Says the Supreme Court 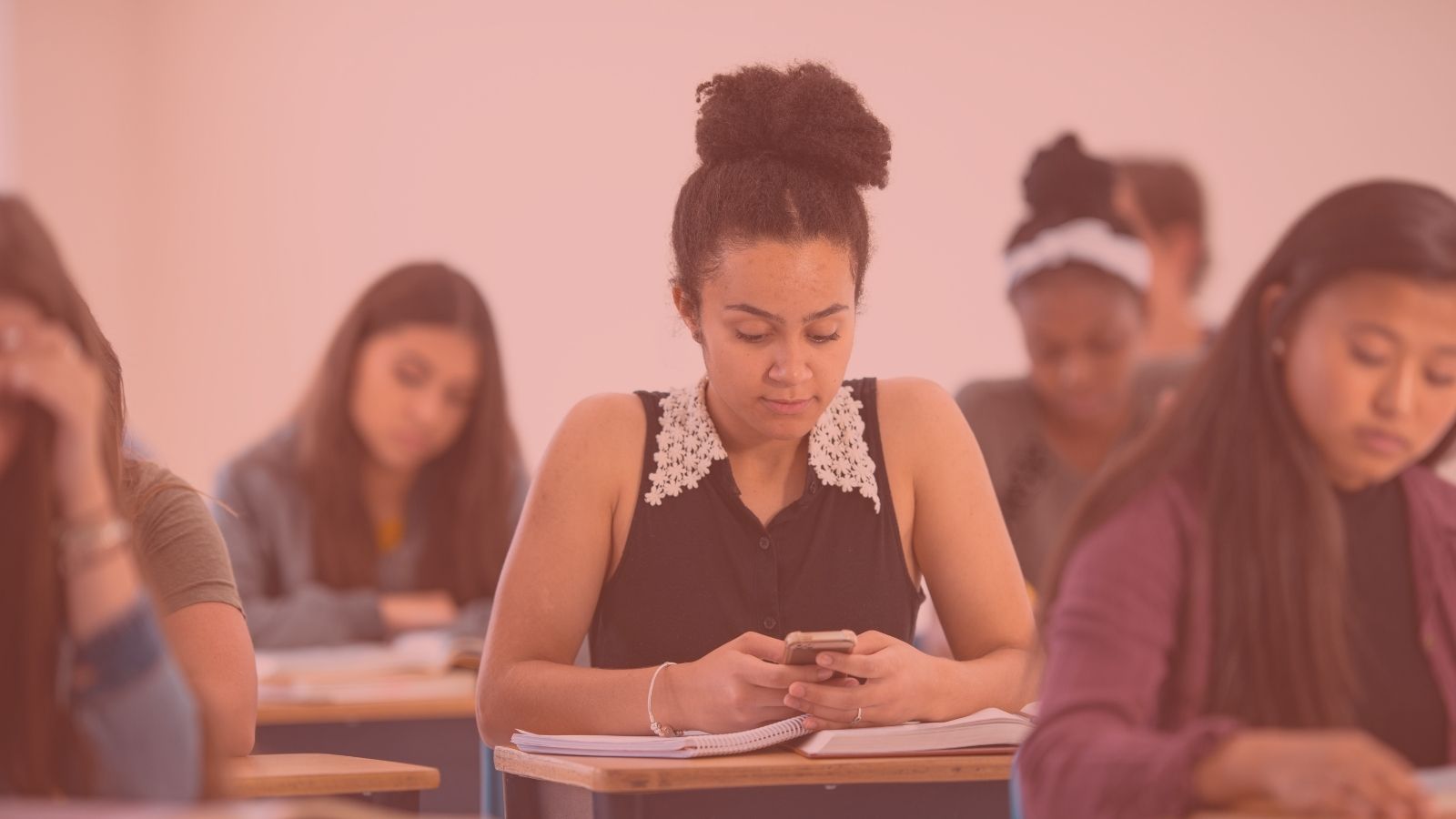 The U.S. Supreme Court ruled 8-1 in favor of a teenager whose school cheerleading squad suspended her from the team over-vulgar social media speech. The court ruled that the Mahanoy Area School District violated Brandi Levy’s (B.L.) right to free speech in the incident.

Should students expect school punishment for speaking against systems and injustices that matter to them outside school premises? Here’s a closer look at the Supreme Court case that sparked a national conversation on censoring students’ speech.

The case detailed events in 2017, when B.L. was a 14-year-old student at Mahanoy Area High School in Pennsylvania. At the time, she was a junior varsity cheerleader trying out for the varsity cheerleading squad. She learned over the weekend that she failed to make the cut, placing her in the junior varsity squad for a second time.

Along with this news, B.L. learned that she did not secure the spot she tried out for on the school’s softball team. Simultaneously, final exams were nearing. So, as typical teenagers would,she expressed her frustrations on social media. She posted photos on Snapchat featuring her and a friend raising their middle fingers, captioned with profanity expressing their displeasure at the school’s cheerleading squad, softball team, and everything in general.

Snapchat is a platform that allows users to share disappearing photos with their friends. Photos and text posts“disappear” in the sense that they are only available for viewing within 24hours. However, some friends who have seen B.L.’s Snapchat posts took screenshots of her expressing displeasure.

The coaches claimed that B.L. violated the squad’s code of conduct, stating that students must respect their school, coaches, teachers, other cheerleaders, and teams. Although B.L. and her parents protested the decision, the principal and school board upheld the coaches’decision for punishment.

B.L. and her parents decided to sue the school district for violating her First Amendment right to free speech. The Court of Appeal in Philadelphia ruled in B.L.’s favor, stating that schools may not regulate off-campus speech on students’ social media spaces. Exceptions maybe in cases when the speech threatens violence to others.

The school district then decided to take the case to the Supreme Court, arguing that they commonly take actions against pupils for their off-campus speech and actions. They said they take such measures to address bullying, racism, and harassment outside of school.

However, B.L.’s legal representatives argued that students needed protection against censorship and monitoring. The Supreme Court agreed, adding that B.L.’s Snapchat stories did not cause a substantial disruption at the school.

Still, the Supreme Court highlighted that the school had the license for off-campus speech regulation in certain circumstances. However, it did not define what constitutes appropriate school-related off-campus activities for monitoring.

The Supreme Court case between Brandi Levy and her school opened a conversation between justices about free speech in the age of social media. Public school students have had First Amendment rights for more than 50 years. However, the landmark case that established these rights did not address school-related off-campus speech.

Levy stated that she did not expect her simple Snapchat stories to turn into a Supreme Court case. Still, she remains proud to have advocated for millions of students’ First Amendment rights to free speech.

You can read additional analysis here or the full decision here.