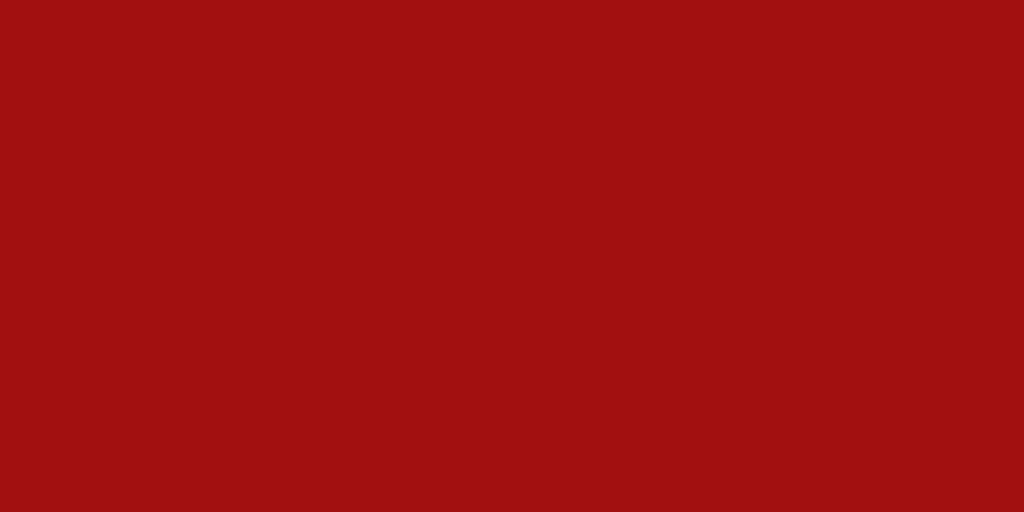 Like most of the world, I have been transfixed by Taylor Swift over the years - in particular the last two.  When she dropped her surprise album, Folklore, it became the highlight of an otherwise terrible 2020.

Today, like me, you are probably enamored with Red (Taylor’s Version), the re-recorded and released hit album, which by all counts is both badass and better than the original mega-hit version.

Taylor has always been a force of nature. And watching that evolve to even greater power over the years has been a wonder and inspiration.

Girl bosses everywhere should be paying attention, as should creators.

From early on in my attachment to the music industry, I learned how record companies are really the ones who own the songs created by the artists. I never fully understood until later in life why, or how, that happened. As a copyright attorney, I have a clear picture.

The why is easy: money and control. If you’ve ever wondered why you should register your creative works and safeguard them, look no further than the music industry for an example.

Record labels know the potential value of the master recording, and separately, the value in the composition and lyrics of a song.

What most labels can't predict on the front end is whether a record or artist will become a “hit.” Instincts may dictate what is worth a gamble, but it’s just as likely that something no one ever suspected could blow up as the next big thing. This is why they make sure to contractually obtain the rights to the master recordings, so they get the royalties.

And it's why Taylor Swift was met with an unfair deal when she wanted to buy her masters for her hit albums from her label, who owned them.

And instead, those masters ended up in the hands of someone she would never want to own them. (You can read more details here.)

Taylor created these songs, recorded these songs, and these songs became hits. The record label, no doubt, made a significant amount of money off the master recordings they owned, as well as other aspects of her career as contractually agreed. Taylor wanted to pay money to her record label to gain the control over those masters. But instead of offering her a fair deal for that ownership, they offered her ownership of one album instead of all the albums of hers under their control. Then they sold the label to Scooter Braun.

Being the boss lady that she is, Taylor said, “Okay, fine, you want to profit off my hard work and have control over it? Hold my beer.”

And she began the process of re-recording those albums - Taylor’s Version. If reviews like this one are an indication of the magic that is happening with Taylor’s versions of her hit albums, Scooter Braun may find his investment into Taylor’s masters to not have quite the returns he hoped.

Whether this outcome is Taylor’s goal or not (and something tells me it's crossed her mind), she is masterfully devaluing her previous master’s by creating a version that fans will cherish even more deeply than the first time around. She’s recording new performances of songs she wrote and owns, creating new masters, or new copyright-protected works, owned by her. She is adding tracks to the collections (the album) that previously were not included, in addition to those new performances. Likewise, she is extending versions of songs included on the original album (“All Too Well” for example). And by doing this she is adding immense value to these new versions, to her fans, that when given the choice to buy the original versions or Taylor’s Versions, it’s obvious what they will choose.

What is the lesson here?

If you create art, in whatever form, there is monetary value in that art. And it is not always easy to predict what will go viral, become the next big “jam” or blockbuster movie, or any other type of work people want to own. So take care of your copyrights.  These are valuable. And if you’re not careful, someone else might see the value where you do not yet see it, and take advantage of that. You don't have to be Taylor Swift level famous to be concerned about this. Who knows if tomorrow you're the next big TikTok star?

If you want to be a successful girl boss, keep an eye on T-Swift. There are lessons we all can learn from her that do not involve “leaning in” to a man’s world. Now, if you'll excuse me, I must get back to Taylor's Version of Red.